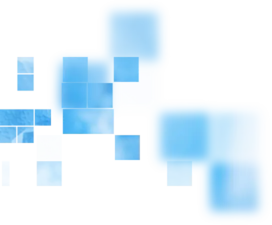 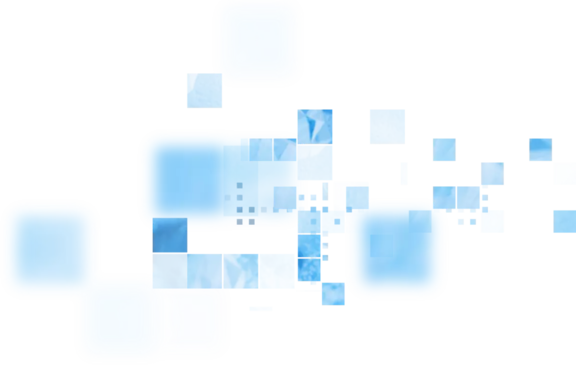 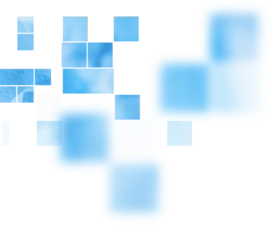 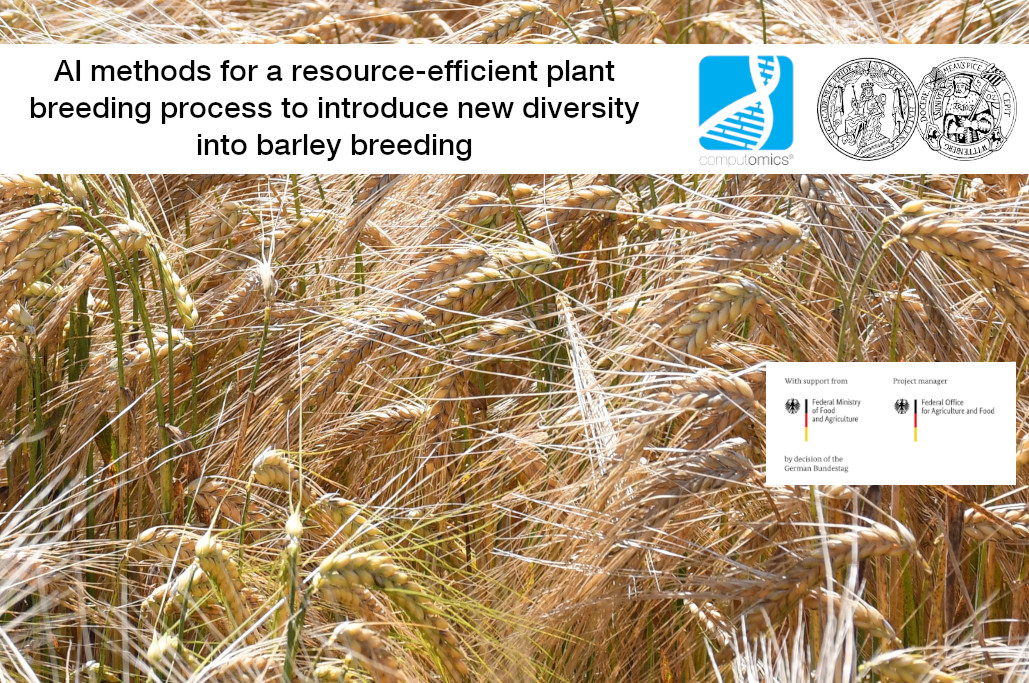 Together with Martin Luther University of Halle-Wittenberg, Computomics is Working to Improve the Diversity of Barley Breeding Programs with Machine Learning Methods in a Project Funded by the German Federal Ministry of Food and Agriculture

The project title is "AI methods for a resource-efficient plant breeding process to introduce new diversity in barley breeding."

The importance of artificial intelligence (AI) and genomics has risen dramatically in recent years and is increasingly being incorporated into agriculture in many forms. This includes the breeding of barley, one of the world's most important cereals. The European Union (EU) accounts for about 40% of global barley production (which is about 60 million tons per year).

Advances in high-throughput sequencing have made it possible not only to access elite varieties by molecular genetics, but also to decipher the genetic potential of wild barley and make it accessible for breeding. This is seen as an important way to breed cultivars with improved traits and thus to once again expand the greatly diminished diversity in the gene pool of elite barley cultivars, caused by domestication and breeding.

Using artificial intelligence, high-throughput sequencing, and the speed-breeding concept, the establishment of a wild barley population HEX-35 ('Halle Extended eXotic barley') including genetic and phenotypic analysis is scheduled to be completed within 3 years. HEX-35 is an extension of the wild barley population HEB-25 and will add a total of 600 lines, which were selected for maximum genetic diversity using AI. In the future, AI selection will allow HEX-35 to be studied extremely resource-efficiently in the field at multiple sites in parallel, to record plant development in phenotyping systems under controlled conditions, and to transfer the results to the entire population. HEX- 35 is being developed with the goal of additionally increasing genetic diversity for breeding, using additional wild barley accessions to provide improved resources for challenges posed by the changing climate. This is a goal that, just a few years ago, would have taken several times longer and required many times the financial outlay.

Within this project, Computomics will develop a model for wild barley selection based on AI, perform haplotype & AI-optimized SPET genotype calling, selection of a HAP20 haplotype set and finally implement our AI model for optimized performance prediction.